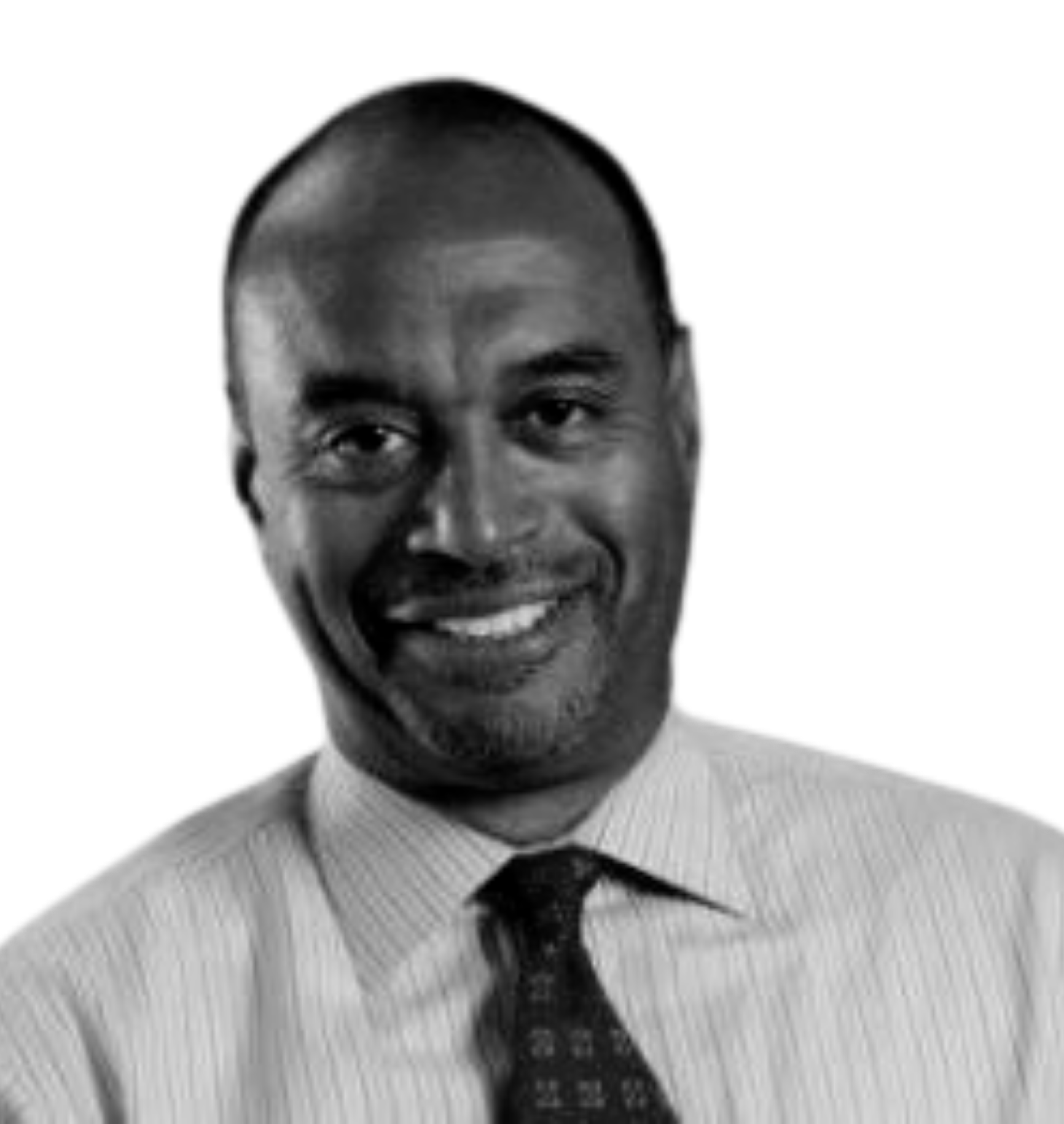 Dr. Mark Smith is a Professor of Clinical Medicine at the University of California at San Francisco. From 2016 through 2019, he co-chaired the Guiding Committee of the Health Care Payment Learning and Action Network. From 1996 through 2013, Dr. Smith was the Founding President and CEO of the California HealthCare Foundation (CHCF), which he led from its formation. In those 17 years, Dr. Smith helped build CHCF into a recognized leader in delivery system innovation, public reporting of quality, and applications of new technology in health care. During his tenure, Dr. Smith also spearheaded the launch of California HealthLine; the CHCF Innovation Fund, which invests in companies advancing the Foundation's mission; and the CHCF Leadership Fellows Program.

Dr. Smith was a 2014 Menschel Senior Policy Fellow at the Harvard School of Public Health and has published over 50 articles in peer-reviewed journals, and 25 book chapters and monographs. He served as a consultant for the governments of Kuwait, Denmark, and Singapore, and has been a frequent keynote speaker for organizations including Microsoft, Health 2.0, Kaiser Permanente, and the Library of Congress. Before his time at CHCF, Dr. Smith was Executive Vice-President of the Henry J. Kaiser Family Foundation. Prior to that, he was on the faculty of the Johns Hopkins Schools of Medicine and Public Health. At Johns Hopkins, he also directed the university’s AIDS clinic.

Dr. Smith was elected to the National Academy of Medicine in 2001, and chaired the Institute of Medicine’s Committee on the Learning Health System. He serves on the boards of the Institute for Healthcare Improvement, the Commonwealth Fund, Teladoc Health, Phreesia, Jazz Pharmaceuticals, and the Editorial Board of Health Affairs. He has been honored by the California Legislature, the California Hospital Association, Grantmakers in Health, the Society of General Internal Medicine, and others.

Dr. Smith holds an M.D. from the University of North Carolina at Chapel Hill, an M.B.A. from the Wharton School of the University of Pennsylvania, and a B.A. in Afro-American Studies from Harvard College. A board-certified internist, he maintains an active clinical practice in HIV care at Zuckerberg San Francisco General Hospital.

Return to We Are ConcertoCare